The Gene: From Genetics to Postgenomics

Few concepts played a more important role in twentieth-century life sciences than that of the gene. Yet at this moment, the field of genetics is undergoing radical conceptual transformation, and some scientists are questioning the very usefulness of the concept of the gene, arguing instead for more systemic perspectives.

The time could not be better, therefore, for Hans-Jörg Rheinberger and Staffan Müller-Wille's magisterial history of the concept of the gene. Though the gene has long been the central organizing theme of biology, both conceptually and as an object of study, Rheinberger and Müller-Wille conclude that we have never even had a universally accepted, stable definition of it. Rather, the concept has been in continual flux—a state that, they contend, is typical of historically important and productive scientific concepts. It is that very openness to change and manipulation, the authors argue, that made it so useful: its very mutability enabled it to be useful while the technologies and approaches used to study and theorize about it changed dramatically.

Hans-Jörg Rheinberger, Staffan Müller-Wille, 2017. The Gene: From Genetics to Postgenomics 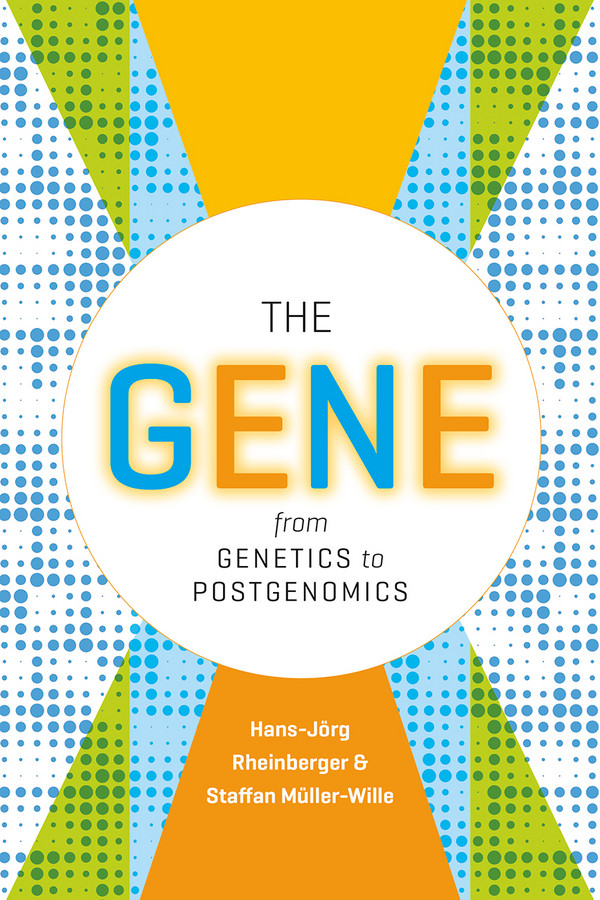